Dad taught me to BE NICE 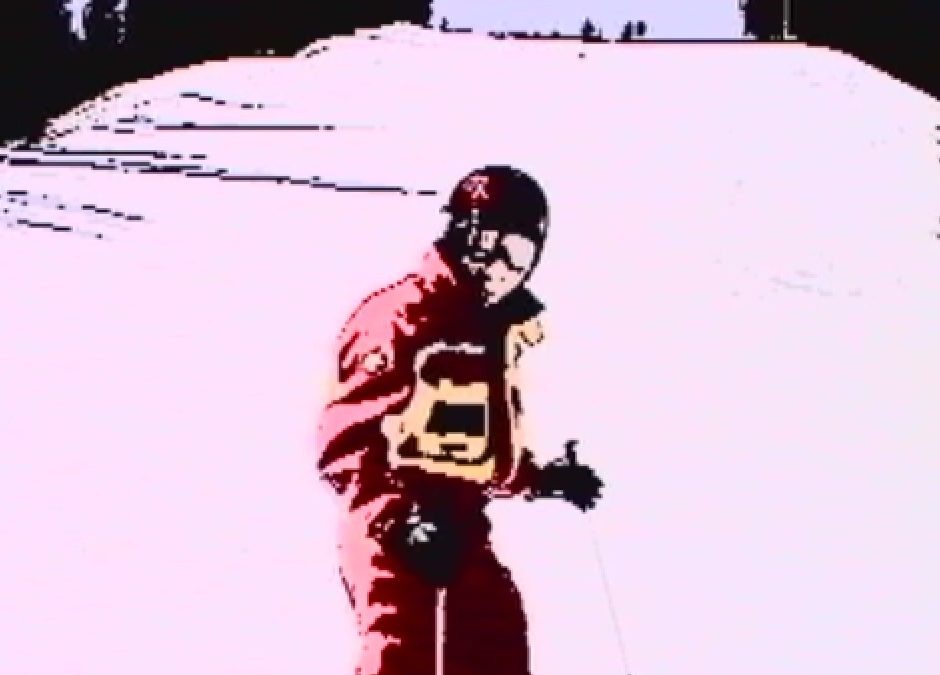 Dad’s idea for a family vacation was to take everyone to Canada Fishing for Northern Pike, and catch a few Walleye.  The entire family came.  Even Mom with her 25 lb. makeup case.  It took more than one car to drop us off at the airport.  We would pile in and unload in front of the luggage guys.  Dad would get out of the car, hand the porter $100 (in 1982) and say, Thanks.  Duffle bags, huge locked tackle cases, and five-foot tubes stuffed with fishing poles.

The entire family could have gone to Europe with less planning and money, but years later I understood why it was important to Dad that we saw the untouched beauty at the end of the float plane flight  and a long open-air ride in 15 foot aluminum boats to the little cabins at the rustic camp.

One trip, I was hanging with Dad after our luggage was checked.  This is before TSA security.  It was before cell phones, and before ATMs on every street corner.  What banks did to provide service to their customers was open a branch office in the airports so clients could get their banking done before they caught their flight… Dad stopped by his branch of Alameda State Bank to get the cash he would need for cabs and give tips to the guides that the family would spend the week with.  Dad was on the board of directors and was one of the major investors in Alameda State Bank.

We walked up just inside the concourse, which is where they now have security, and approached to the very young blonde teller, the only one working at the branch.  She didn’t know who Dad was when he asked for a counter check to purchase the amount of cash he would need, and he didn’t say anything.  They had a very slow computer, but she couldn’t even find his name or any record of him.  I expected him to pull rank on the lost girl, but he didn’t.  He waited for her to fumble her way through the system.  We waited.  We waited some more, and some more.

It was only five minutes until the plane was supposed to push back and the 10 other members of our family were already on board.  I don’t often feel nervous, but we needed to go.  She counted the bills slowly, oh so slowly out onto her counter before she would hand the stack of money to Dad.

Finally, it was in his hand. Dad looked the girl squarely in the eye and said, “Thank You, have a nice day.”  As we hurried down the concourse I commented and asked him, “She was so slow, and you were so nice to her????”  “I figure her day should be better for having dealt with me than not.”

My attitude towards people who help me has never the same.

We use cookies on our website to give you the most relevant experience by remembering your preferences and repeat visits. By clicking “Accept All”, you consent to the use of ALL the cookies. However, you may visit "Cookie Settings" to provide a controlled consent. Read More
Cookie SettingsAccept All
Manage consent

This website uses cookies to improve your experience while you navigate through the website. Out of these, the cookies that are categorized as necessary are stored on your browser as they are essential for the working of basic functionalities of the website. We also use third-party cookies that help us analyze and understand how you use this website. These cookies will be stored in your browser only with your consent. You also have the option to opt-out of these cookies. But opting out of some of these cookies may affect your browsing experience.
Necessary Always Enabled
Necessary cookies are absolutely essential for the website to function properly. These cookies ensure basic functionalities and security features of the website, anonymously.
Functional
Functional cookies help to perform certain functionalities like sharing the content of the website on social media platforms, collect feedbacks, and other third-party features.
Performance
Performance cookies are used to understand and analyze the key performance indexes of the website which helps in delivering a better user experience for the visitors.
Analytics
Analytical cookies are used to understand how visitors interact with the website. These cookies help provide information on metrics the number of visitors, bounce rate, traffic source, etc.
Advertisement
Advertisement cookies are used to provide visitors with relevant ads and marketing campaigns. These cookies track visitors across websites and collect information to provide customized ads.
Others
Other uncategorized cookies are those that are being analyzed and have not been classified into a category as yet.
SAVE & ACCEPT
Powered by